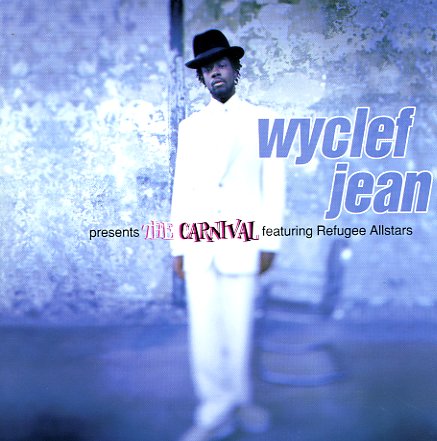 Includes "Guantanamera", "Bubblegoose", "Gone Til Novemeber", "We Trying To Stay Alive" and "Carnival" and a gang of interludes and skits, plus about a half dozen more songs.  © 1996-2021, Dusty Groove, Inc.
(Out of print, punch through barcode.)