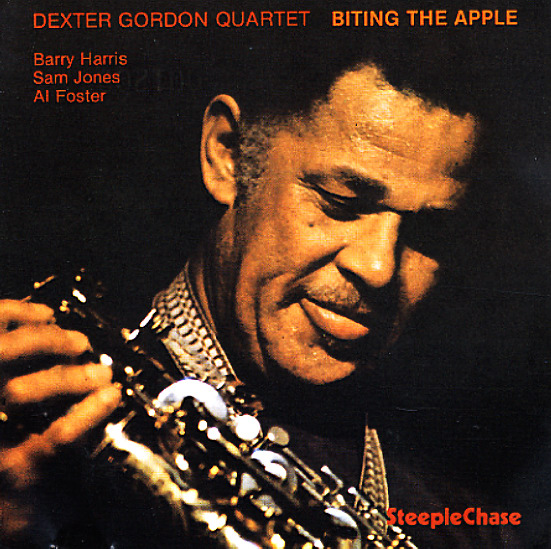 Mandara Blossoms
Steeplechase (Denmark), 1995. Used
CD...$8.99
An unusual 90s session from Stanley Cowell – but a great one too! The record features the talents of vocalist Karen Francis on most numbers – one of the first times we remember Stanley working with a singer, in a set of tunes that includes vocal readings of some great compositions from ... CD