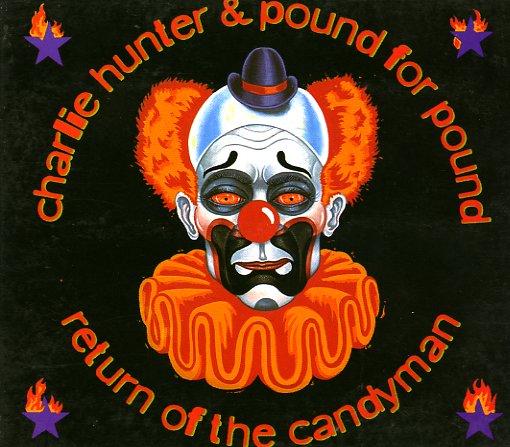 Return Of The Candyman