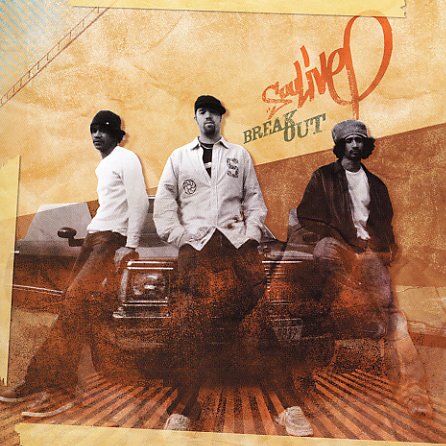 Build Bridges
Colemine, 2019. Used
CD...$8.99
Sure Fire Soul Ensemble are tighter than ever, and have really perfected a trademark sound – a style that's got the breaking drums of a vintage funky 45, the moody horns of an Ethio funk group, and the kind of organ and keyboard lines that would be right at home on a vintage album by The ... CD