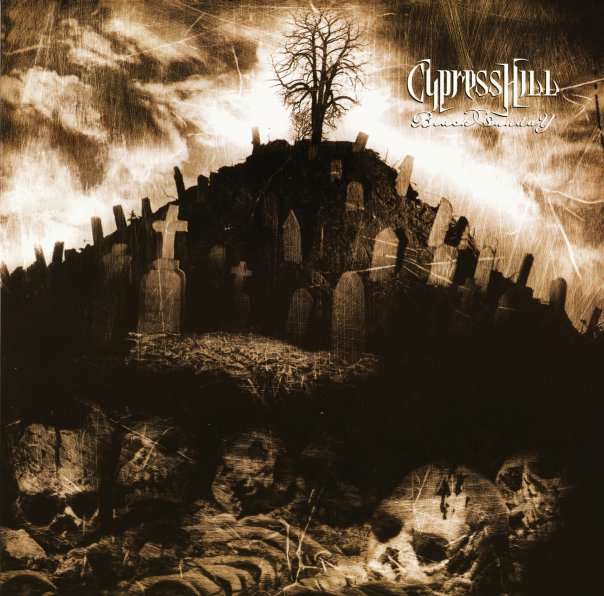 Powders & Oils
Tres, 2008. Used
CD...$16.99
Psychedelic hip hop from Blu & Mainframe, aka Johnson & Jonson – grainy funk rock strangeness in the beats, and fairly straight forward in the rhymes department – paired up into one of the most welcome surprises of late 08! It sounds like producer Mainstay has quite a love ... CD