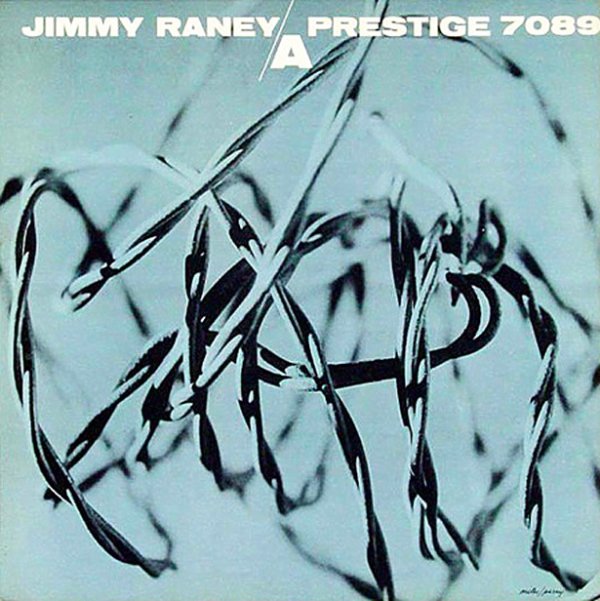 A simple title, but a great little record – one that offers up Jimmy Raney's guitar in all its best early tone – a sound on the instrument that few other players could match at the time! Raney's guitar was always a bit earthier than some of his 50s contemporaries like Johnny Smith and Tal Farlow – and in an era where the electric guitar could sometimes be played in a style that made you forget that there was actually a guy on the other end of those strings, a record like this really stands out! We're not saying that Raney's tone isn't great, because it is – ringing out with a bright, bell-like mode at times – but it's also a bit more personal too. Other players include Hall Overton on piano, John Wilson on trumpet, and Teddy Kotick on bass – and titles include "Double Image", "On The Square", "Some Other Spring", "Minor", "A Foggy Day", and "Cross Your Heart".  © 1996-2020, Dusty Groove, Inc.
(Out of print.)

Worktime! (20 bit remaster)
Prestige, 1955. Used
CD...$8.99
If worktime was like this for us, you'd catch us showing up on the job early every day – but sadly, nothing at our office can match the brilliance of early Sonny Rollins here – a sharp-edged genius that perfectly illustrates why he was one of the greatest players on his horn for many ... CD