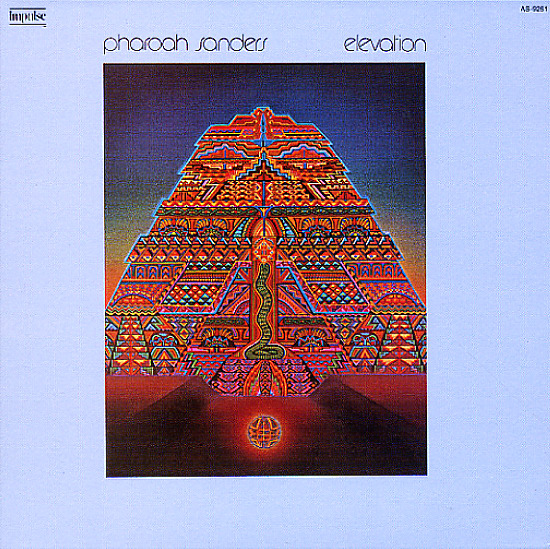 Duke Ellington & John Coltrane
Impulse, 1962. Used
CD...$2.99 (LP...$29.99)
A seminal meeting of the old and new generations of jazz – put together in perfect Impulse fashion! At some level, this is actually a Coltrane Quartet album, with Duke sitting in for McCoy Tyner – as that's the lineup on about half of the album, tracks that feature Coltrane, Elvin ... CD