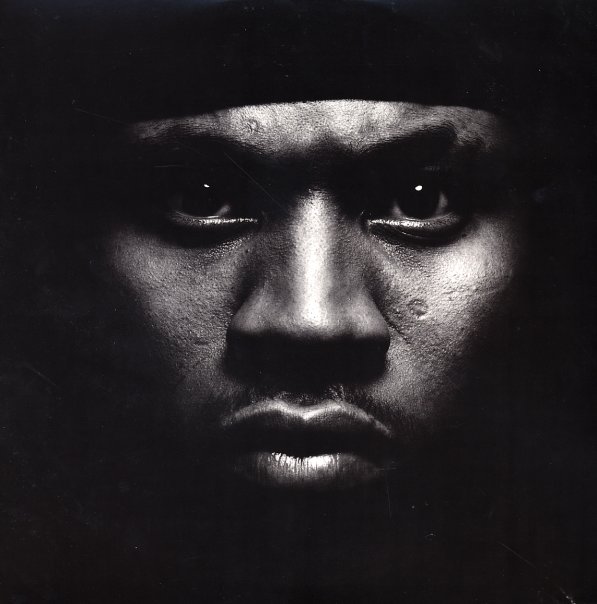 All World – The Greatest Hits

Straight Outta Compton
Ruthless/Priority, 1988. Used
CD...$5.99 (CD...$6.99)
Benchmark west coast gansta – and one of the hardest hitting albums of the era in any genre! We're not gonna lie, we played this record to death when it came out – and it still holds up better than most of the material put out by former NWA's, and most of the West Coast sound-alikes ... CD

Eternal E – Gangsta Memorial Edition (CD & DVD)
Priority, Early 90s. Used CD & DVD
CD...$14.99
Priority caps off their excellent NWA reissue series with a couple of greatest hits sets, this one devoted to shorty. Heavily weighted with material from the first LP, all remastered. Tracks include "8 Ball", "Nobody Move", "Eazy Street", "Only If You Want ... CD