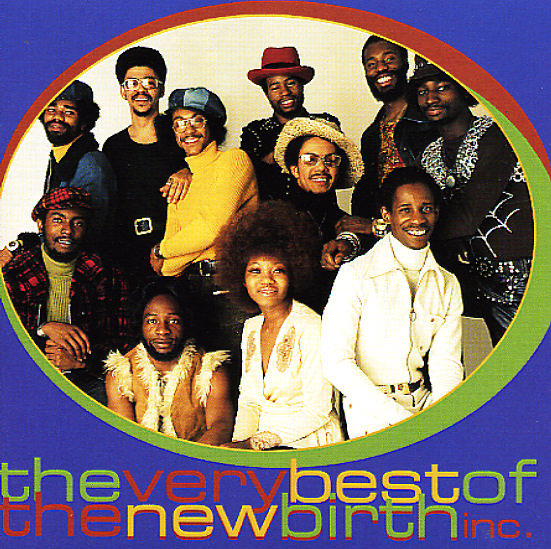 A surprisingly well-thought out set of tracks that is perhaps the only ever time someone at RCA did a good job with a soul reissue! The filled-to-the brim compilation features 16 tracks from the legendary New Birth Inc. collective that also included the funky combo The Nite Liters and the vocal group Love, Peace, & Happiness – all of whom recorded together under the aegis of ex-Moonglow Harvey Fuqua during his production stint at RCA in the early 70s. The combination of different groups and styles makes for a very lively batch of 70's soul and funk tracks – and the set features both classics and overlooked obscure material, all nicely remastered, and packaged with a great set of notes. Titles include "Got To Get A Knutt", "K Jee", "Comin From All Ends", "Afro Strut", "Wild Flower", "Keep On Doin It", and "I Can Understand It".  © 1996-2020, Dusty Groove, Inc.
(Out of print.)