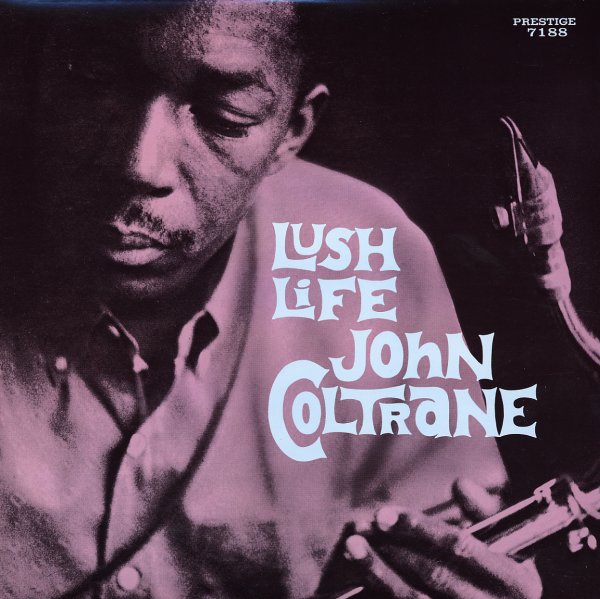 Kirk's Work (aka Funk Underneath) (RVG remaster edition) (CDr on demand pressing)
Prestige, 1961. Used
CD...$4.99
A strange and tasty little album that Roland Kirk made with organist Jack McDuff in the early 60s – one of his few outings in such a format, and a smoking little session that almost makes us wish he'd cut more of them! The format is relatively simple – with lots of interplay between ... CD

Art Pepper + Eleven (plus 3 bonus tracks)
Contemporary/OJC, 1959. Used
CD...$5.99 (LP...$26.99)
A unique large group session from Art Pepper – one of his few this way as a leader, despite constant 50s presence as a sideman in big ensembles! Arrangements are by Marty Paich, who more than makes things swing – and there's a nice rhythm section dancing underneath a larger group ... CD