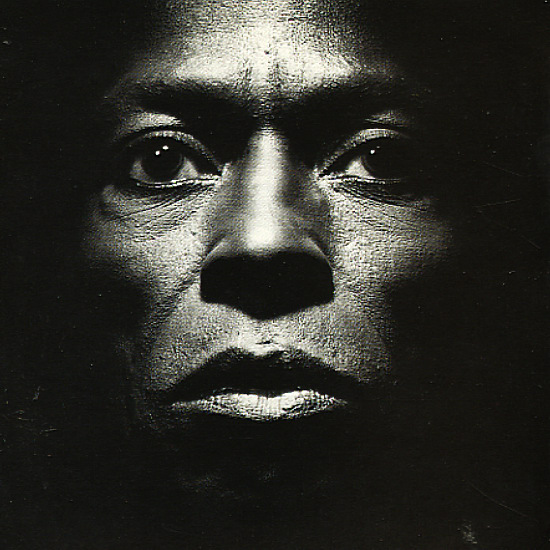 A nice collaboration between Miles and Marcus Miller from the latter part of Miles career. As much of the recording here is overdubbed, with many multiple instruments played by Miller, it doesn't have the improvised vibe of Miles' classic performances, but the songwriting and arrangements are head and shoulders above much of the contemporary jazz being recorded at the time, Miles is in great form, and the glossy production sits better with us now than ever before. Paulinho DaCosta, George Duke, Michael Urbaniak and Bernard Wright all make guest appearances. 8 tracks in all: "Tutu", "Tomaas", "Portia", "Splatch", "Backyard Ritual", "Perfect Way", Don't Lose Your Mind" and "Full Nelson".  © 1996-2022, Dusty Groove, Inc.
(Out of print.)