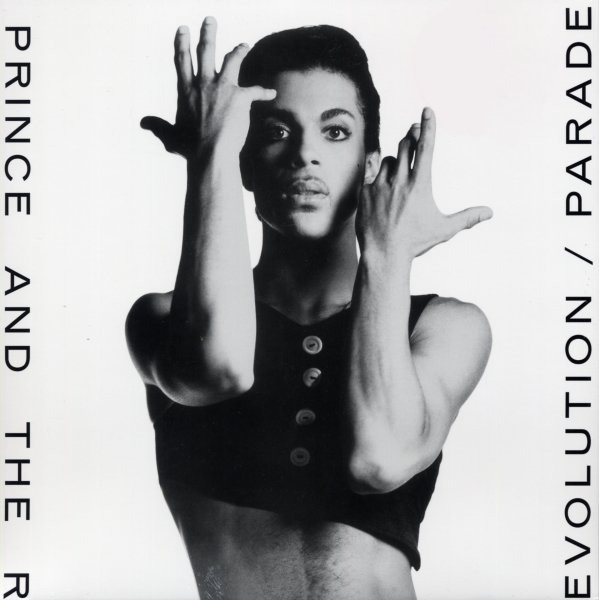 Prince in a grand groove – really hitting a new level of funk with a razor-sharp edge – and even blowing away some of his work on previous records! The record's a soundtrack for a film – Under The Cherry Moon – and although that movie never had the success of Purple Rain, we actually think it left behind an even stronger musical legacy – one that has Prince finding even more of a funky voice than before, with so many wonderfully freaky twists and turns! The music never got the showcase it might have deserved, because of the failure of the film – but it's one of our favorite Prince albums ever, and includes the massively funky "Kiss", the closest Prince ever got to James Brown, The whole album's got some great sweeping, pop psyche orchestral arrangements by Clare Fischer – and titles include "Christopher Tracey's Parade", "I Wonder U", "Under The Cherry Moon", "Girls & Boys", and "Anotherloverholenyohead".  © 1996-2022, Dusty Groove, Inc.