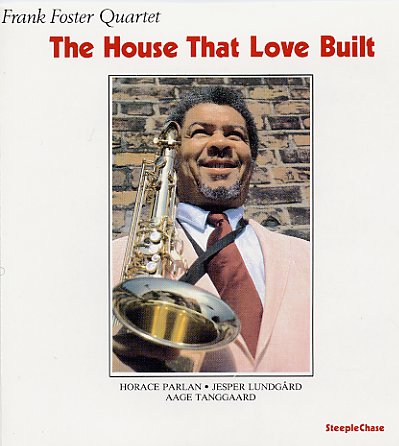 Brilliant work from a great player who never stopped growing! After a 70s career laced with some free and spiritual playing, Foster moves back to basics here by teaming up with pianist Horace Parlan and some European rhythm accompaniment – in a set that concentrates on tone, sound, and color! Foster's tenor solos alone seem to carry the album on some tremendously strong and soulful shoulders – and the set's filled with great original compositions that include "John R & Garfield", "The House That Love Built", "Dunbar's Delight", and "Lightly Stroking". CD features an unissued bonus track – Kenny Dorham's "Scandia Skies".  © 1996-2023, Dusty Groove, Inc.