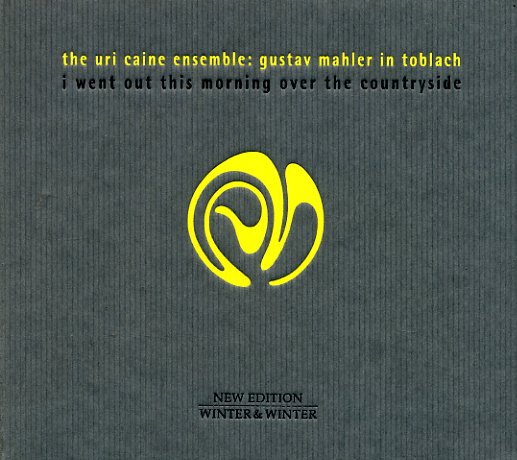 Monk In Motian
JMT/Winter & Winter (Germany), 1988. Used
CD...$14.99
A great 80s take on the music of Thelonius Monk – and one of the real standouts in a generation when plenty of folks were taking chances with Monk's music! Drummer Paul Motian leads a group that also features Joe Lovano on tenor and Bill Frisell on electric guitar – an instrument that's ... CD