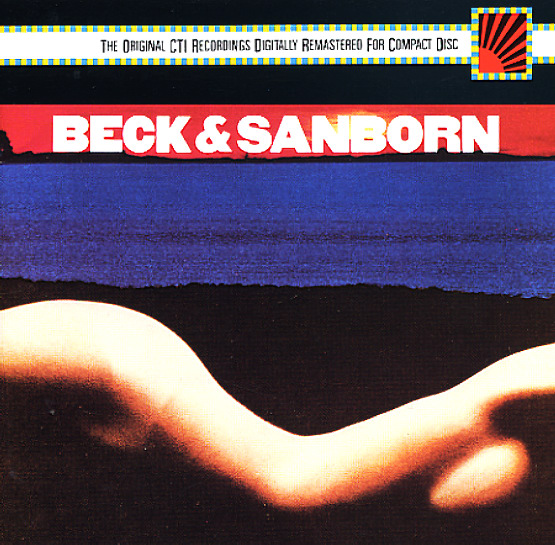 Features additional guitar from Steve Khan.
(Out of print.)