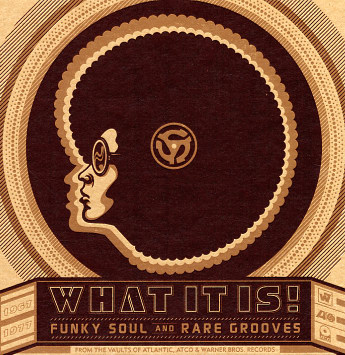 Paul Chambers Quintet
Blue Note, 1957. Used
CD...$9.99
Great stuff – most likely the most hardbop oriented of all Paul Chambers' sessions for Blue Note, and a great little album that has the famous bassist fronting a group that includes Donald Byrd on trumpet, Clifford Jordan on tenor, Tommy Flanagan on piano, and Elvin Jones on drums! Chambers' ... CD