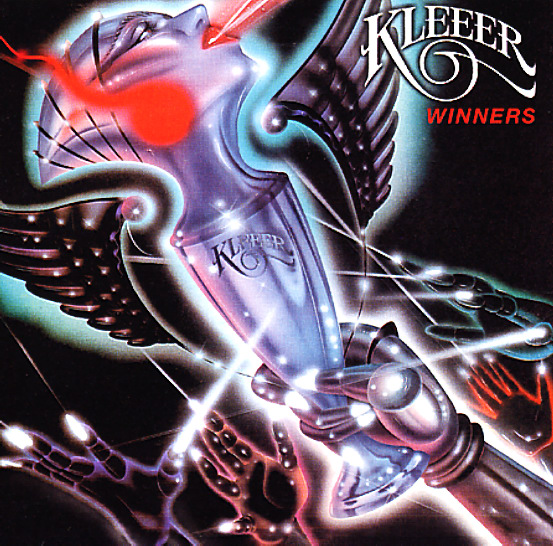 The second album from Kleeer – and a record that really has the group solidifying their sound – compressing keyboards, guitar, and grooves together in a sublimely boogie-heavy mode! Kleeer were really at the forefront of the coming 80s groove scene – and Woody Cunningham and the group draw heavily here from their previous experience with Patrick Adams, yet move into a smoother, tighter finish that set a new standard for the coming generation. Instrumentation is funky, but not exactly funk – and the tunes are mostly groovers throughout, but also move nicely away from disco norms of the late 70s. Isabelle Coles sings lead vocals on the track "I Love You" – and other titles include "Winners", "Your Way", "Close To You", "Rollin On", "Nothin Said", and "Hunger For Your Love".  © 1996-2020, Dusty Groove, Inc.