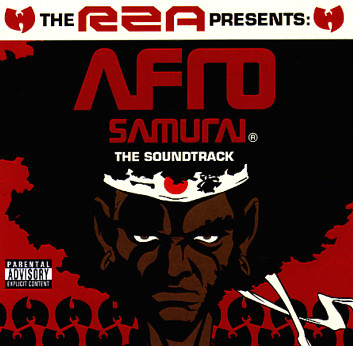 Claudine
Right Stuff, 1974. Used
CD...$9.99
A wonderful mid 70s set from Gladys Knight & The Pips – a soundtrack date written and produced by Curtis Mayfield, who really helps bring a lot of depth to their music! Curtis really helps Knight and the group get out of some of their hit cliches of the 70s, and find some hipper space ... CD