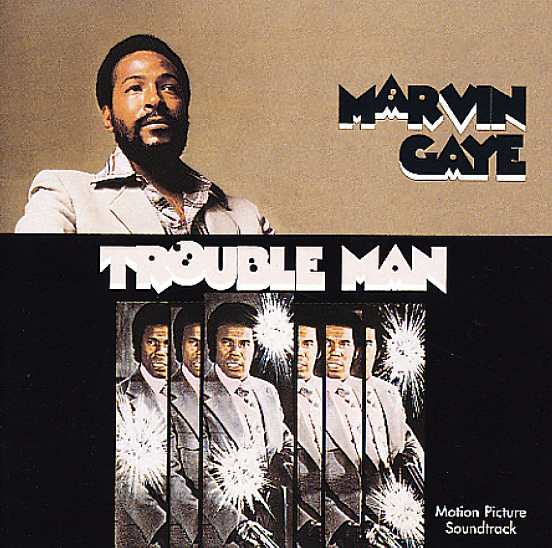 Very Best Of Willie Hutch
Motown, 1970s. Used
CD...$4.99
Sweet funky soul from the great Willie Hutch – best known to most as the composer of the fantastic soundtracks for Foxy Brown and The Mack, but a heck of a great soul artist in his own right, with a wealth of great albums from the 70s! Willie's got a sweet raspy vocal style that's really ... CD