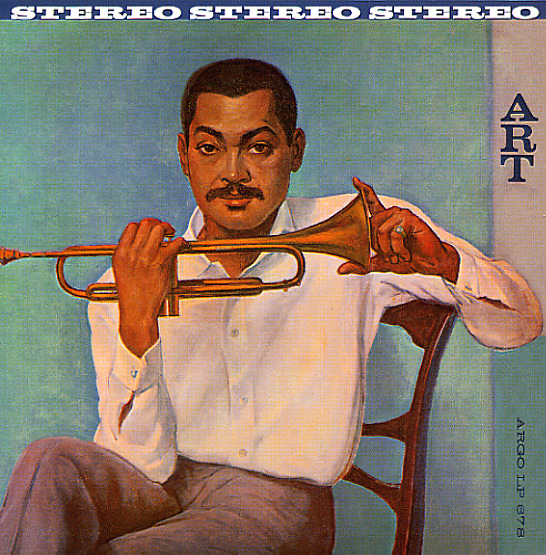 A beautiful album of understated brilliance – one of Art Farmer's early shifts into the sublime, and an easily-blown batch of trumpet tracks that always takes our breath away! There's a sense of relaxed freedom here that's really tremendous – a difference from some of Farmer's more arranged, or more hard-blown moments of the 50s – and a real move into notes that are airier and more open – almost effortless at times, and played like nobody else! The group's a quartet – with Tommy Flanagan on piano, Tommy Williams on bass, and Albert Heath on drums – and the tracks are all in the four to five minute range, with Art crafting lyrically soulful lines over the top. Titles include "Who Cares", "Out Of The Past", "Younger Than Springtime", "That Ole Devil Called Love", and "Goodbye Old Girl".  © 1996-2020, Dusty Groove, Inc.
(Out of print.)

Art Farmer Quintet featuring Gigi Gryce (Japanese paper sleeve edition)
Prestige (Japan), 1955. Used
CD...$16.99
Seminal early work from Art Farmer – and one of the first full albums to capture his brilliance! The record has Farmer playing in a quintet, with able accompaniment from Gigi Gryce, a young newcomer at this point, with a post-bop complication to his style that was not to dissimilar from ... CD