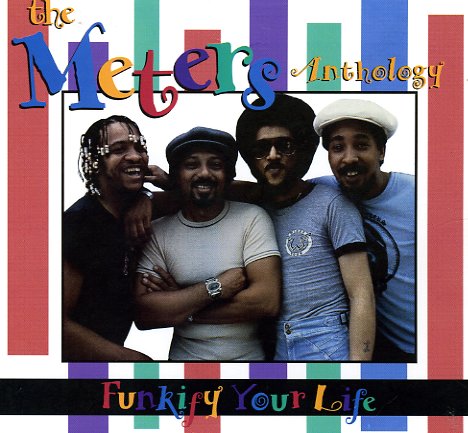 (Out of print. Slipcover has sticker residue on the bottom and some wear in one corner.)

So Much 2 Say
Reprise, 1990. Used
CD...$2.99
The second album by this gospel-cum-soul group – as great a batch of harmony tracks as you could hope to find at the end of the 80s! The group's strong sextet harmony style is almost as wonderful as on the first album – tocuhed with a bit of religion, but mostly in a positive, ... CD