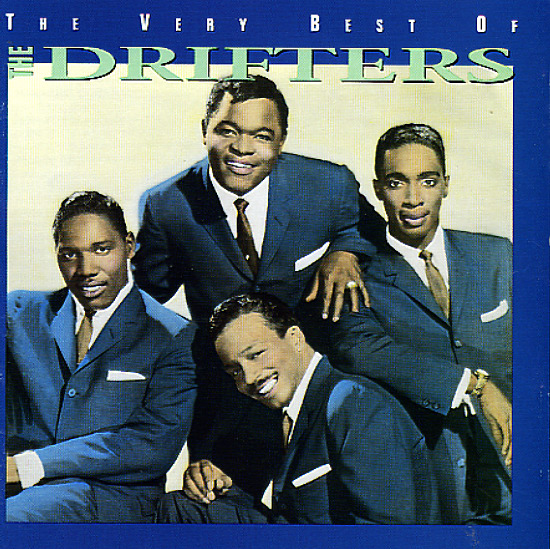 Glory B, Da Funk's On Me – The Bootsy Collins Anthology
Rhino, 1970s/Early 80s. Used 2 CDs
CD...$18.99
25 tracks – and a heck of a lot of Bootsy Collins! This deluxe set comes with 2CDs, a great book, and a really cool fold-out package – plus a huge selection of Bootsy's best that includes "Stretchin Out In A Rubber Band", "Psychoticbumpschool", "I'd Rather Be ... CD

Fess – The Professor Longhair Anthology
Rhino, 1950s/1960s. Used 2 CDs
CD...$12.99
Fantastic work from this mighty figure in New Orleans music – loads of Atlantic Records classics, mixed with other material too – and even some early R&B material when the Professor recorded under the name of Roy Byrd! All that, and a great booklet of notes. CD

Mos Scocious – The Dr John Anthology
Rhino, Late 50s/1960s/1970s/1980s. Used 2CD
CD...$14.99
A really great set – loads of his classic work for Atlantic Records – plus unusual other bits too, including early work recorded as Ronnie & The Delinquents, Morgus & The 3 Ghouls, and as Mac Rebennack! CD