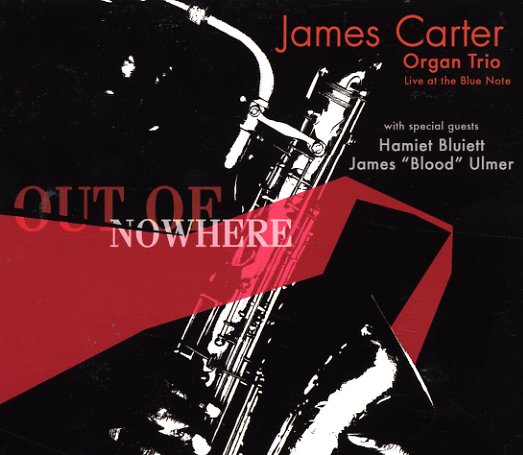 Out Of Nowhere – Live At The Blue Note

Detained At The Blue Note
Half Note, 2004. Used
CD...$6.99
With Kenny Garrett on alto, Marcus Strickland on tenor, Dave Kikoski on piano, David Gilmour on guitar, and Eric Revis on bass. CD

Healers
Black Saint (Italy), 1987. Used
CD...$6.99
Murray's on tenor and bass clarinet, and Weston's on piano – with no other accompaniment at all. Titles include "Clever Beggar", "The Healers", "Blue Moses", and "Mbizo". CD