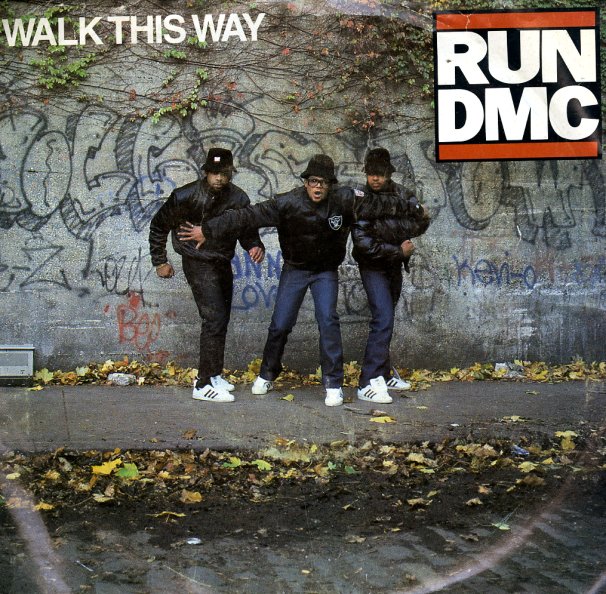 Walk This Way/King Of Rock