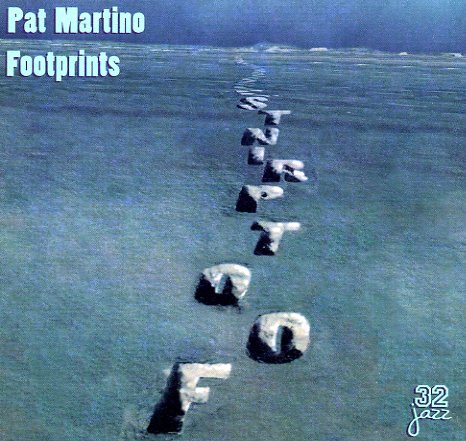 Another Real Good'Un (Muse)
Muse, 1989. Used
CD...$4.99
A nice little album of soul jazz organ tracks by McDuff, and proof that he was always still burning strong! Unlike other Hammond players, who got a bit sloppy in later years, McDuff always kept things interesting, and managed to come up with some creative arrangements and soulful solos that pushed ... CD

Plaxico (with bonus tracks)
Muse, 1989. Used
CD...$6.99
Bumping, bass-heavy jazz from Lonnie Plaxico – a set that certainly has some of the traces of the Arsenio Hall-ish image on the front cover, but also some slightly hipper elements as well! Plaxico's basswork has a nice sense of darkness on some of the best numbers – almost a version of ... CD