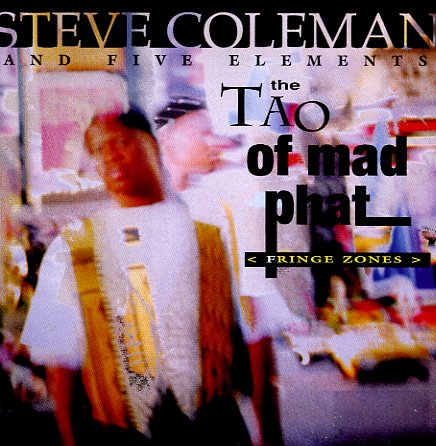 With Andy Milne on paino & keyboards, David Gilmore on guitar and guitar synth, Reggie Washington on electric bass, and Oliver Gene Lake Jr on drums and percussion.  © 1996-2021, Dusty Groove, Inc.
(Out of print, punch through barcode.)