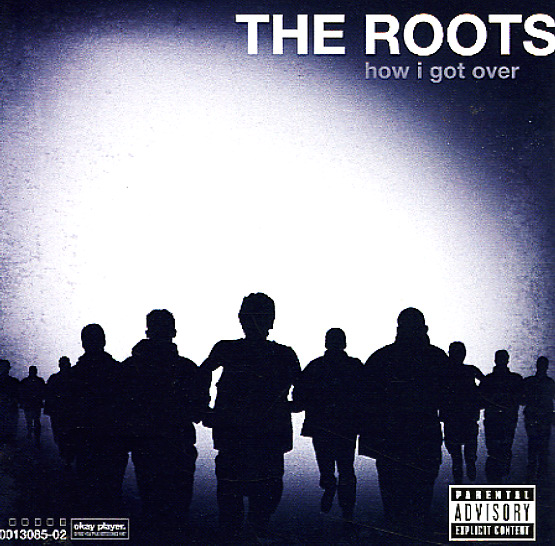 How I Got Over

A less tense and caustic Roots than the crew that hit us on the majority of Rising Down a couple years earlier – and this one's as strong of an album as they've delivered since moving over to Def Jam. In truth, we were a little scared when we saw some of the guests credited – Monsters Of Folk, John Legend, Joanna Newsom and other headscratchers on top of more likely collaborators such as Phonte, Blu, Peedi Peedi and Dice Raw – it gets over very, very well here! How I Got Over is a Roots effort through and through, with contemplative and soulful tracks that simmer and stew in tried and true fashion. The tracks with those indie rock guests turn out to be among the Roots-iest tracks on the record. Believe that! So you can rest easy, the Roots are The Roots here, just what we wanted and just what we get! Includes "A Peace Of Light" feat Amber Coffman, Angel Deradoorian & Haley Dekle, "Walk Alone" feat Truck North, PORN & Dice Raw, "Now Or Never" with Phonte & Dice Raw, "Dear God 2.0" with Monsters Of Folk, "The Day" feat Blu, Phonte & Patty Crash, "Doin It Again", "Tunnel Vision" and more.  © 1996-2021, Dusty Groove, Inc.