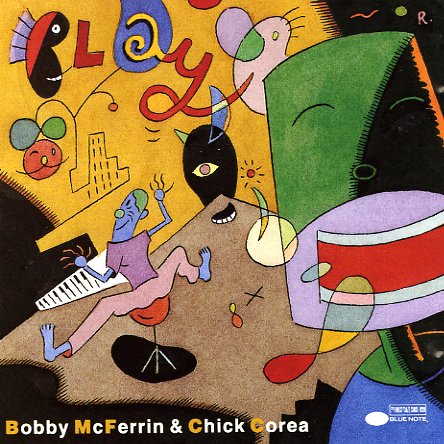 Blue Light 'Til Dawn
Blue Note, 1993. Used
CD...$1.99
A beautiful early album from Cassandra Wilson – a singer who already had a really deep sound, right at the start – and definitely hit her stride with music like this! The album mixes jazzy currents with rootsier elements – some of them from a more global perspective – and ... CD