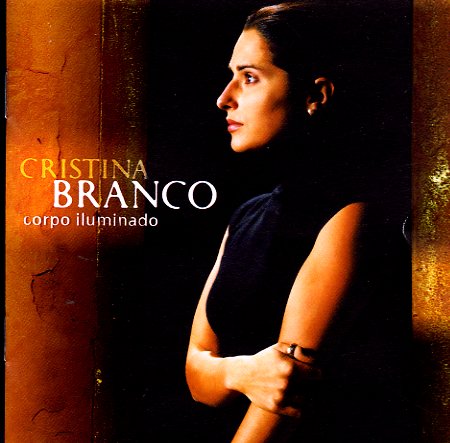 Tempo De Menino
Universal (Brazil), 2011. Used
CD...$12.99
A contemporary Brazilian set like few we've heard in years – very fresh and free-thinking, in ways that remind us of Brazilian material that excited us so much a decade ago! Pedro's got a really individual approach here – songs that feel personal, but never too intimate – served ... CD