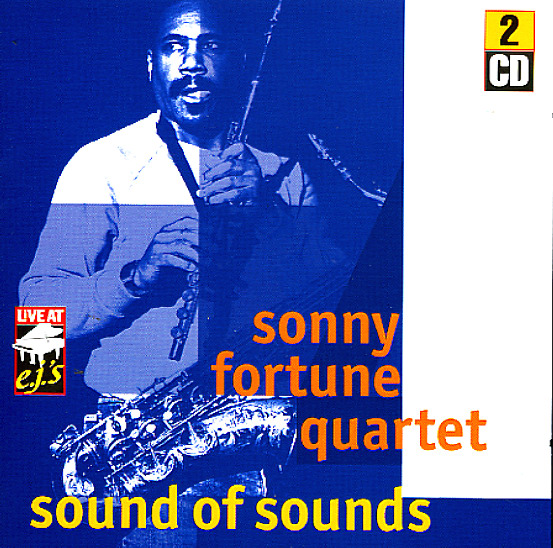 A brilliant set from reedman Sonny Fortune – recorded after his well-known 70s recordings for Atlantic, with a looser, freer sound that's totally great! Fortune returns here to the spiritual quality of his roots – blowing alto, soprano sax, and flute on a double-length set of extended live numbers – each of which stretch out wonderfully, to give Sonny lots of room to solo! The group's a quartet – with Charles Eubanks on piano, Ben Brown on bass, and Ronnie Burrage on drums – and most tracks stretch well past the 10 minute mark, with lots of modal rhythms. Titles include "Sound Of Sounds", "Big Bop Shuffle", "Diabolo", "Turning It Over", "Come In Come Out Of The Rain", "Sunshower", "Paravillion", and "Invitation".  © 1996-2022, Dusty Groove, Inc.