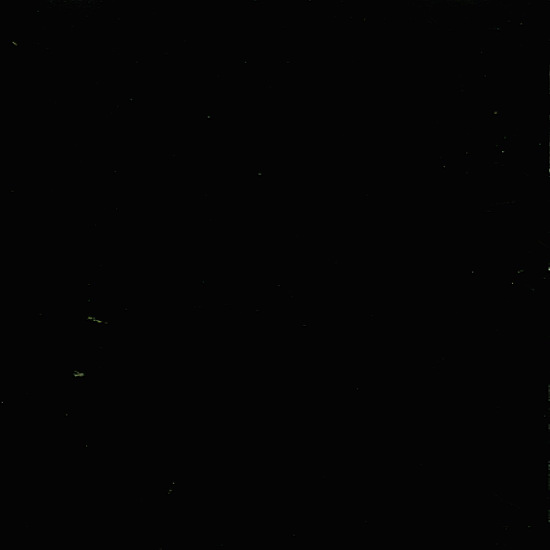 Recorded in 1987, but never officially released until 1994, when Prince was trying to get out of his Warners contract. Prince's attempt to return to his more funky side after flirting with more straight pop songs was a Holy Grail amongst collectors for a time, and though we don't like it as much as his first couple of albums, there are more than a few good moments on here, and it certainly stands up better than most of what came after. 8 songs: "Le Grind", "Cindy C", "Dead On It", "When 2 R In Love", "Bob George", "Superfunkycalifragisexy", "2 Nigs United 4 West Compton" and "Rockhard In A Funky Place".  © 1996-2022, Dusty Groove, Inc.
(Out of print, official 1994 Warner pressing – in great shape!)