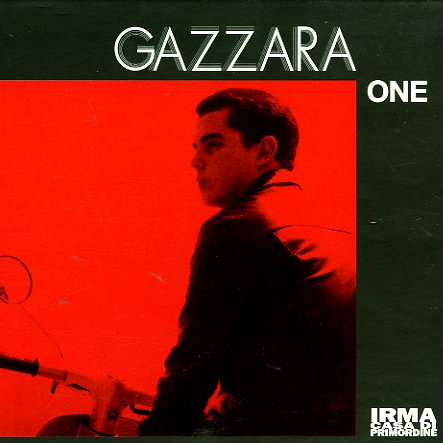 Italian pianist Francesco Gazzara is one of the best electric keyboardists behind the 90's wave of acid jazz to come out of Italy, and this first album on Irma is a tight batch of jazzy tracks with lots of Fender Rhodes, Moog, and Hammond keyboard lines. As usual with these Italian releases, there's some vocal cuts that are a little weak, but the instrumental ones more than make up for them, and the record's got a nice sweet electric keyboard jazz sound in keeping with the best releases on Irma. James Taylor joins the band on keyboards on one track, and the set list includes "Keep Yourself Together", "Sexuality", "Joy In Your Eyes", "Change", "Our Man In Rio", "West 42nd Street", "Just Some Philly Sound", and "Gato". This CD version is remastered from the LP, and includes some remixes and one extra track!  © 1996-2020, Dusty Groove, Inc.
(Out of print, cover has light wear.)

Music In My Mind
Irma (Italy), 2001. Used
CD...$2.99
The glorious return of Don Carlos – Italy's house music stalwart, reporting here with some of his finest music in years! There's traces of ambient grooving on the album – but most of the tracks are in a no-nonsense, straight-ahead house type groove, still handled well by Carlos after ... CD