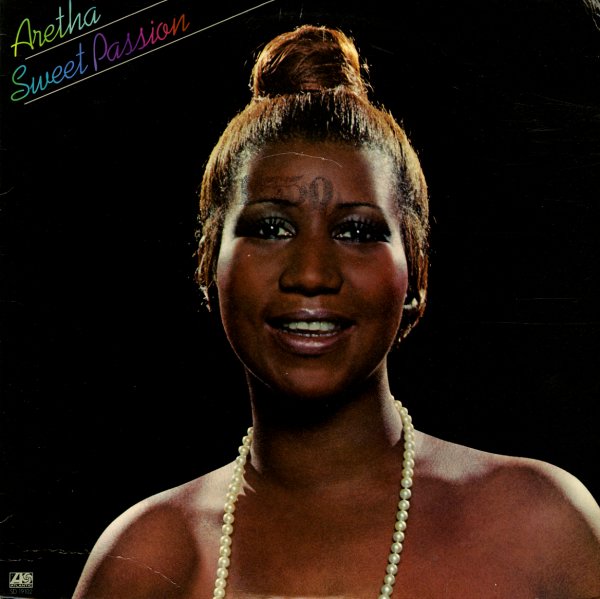 One of Aretha's sadly overlooked 70s gems – a great little session produced by Lamont Dozier, with a mix of smooth soul, driving rhythms, and just the right amount of rough edges to keep things real, very much in the tone of Lamont's own strong work for the ABC label at the same time. Lamont also wrote a fair number of the tunes – and titles include "Sunshine Will Never Be The Same", "Touch Me Up", "A Tender Touch", "No One Could Ever Love You More", and "When I Think About You".  © 1996-2022, Dusty Groove, Inc.
(Cover has light wear. Vinyl has a click on "A Tender Touch".)