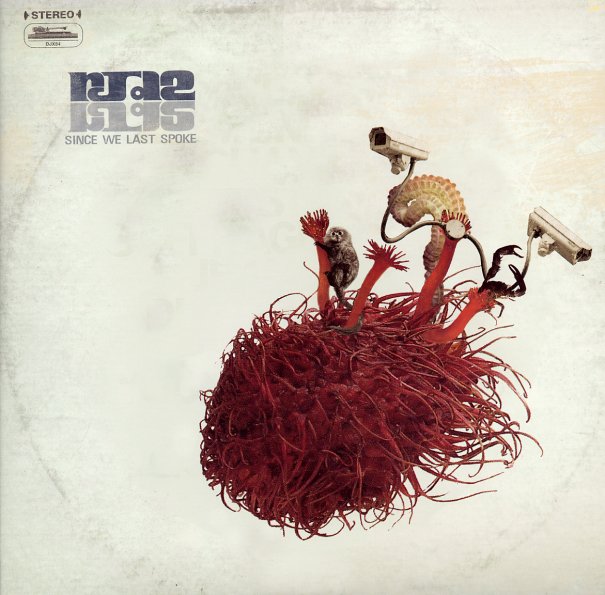 Since We Last Spoke

RJD2 returns with more of his signature style epic hip hop. This time out – no rappers allowed, which was a good move in our book, considering his production really shines when he doesn't cater to an MC. This effort has got a little bit of fusion flare, with wisps of synths on some tracks and space age ricochet drums underneath those soulful (or rockin) guitar licks. Though he could shy away from sampling power chords even more, there's loads and loads of really nice piano work on the best tracks. This set moves from his usual flare for crafting those bombast uptempo frantic head bangin jams into these smoothed out late, late, late night bedroom talk soundtrack slow jams, with a bit of everything in between. Tracks include the sublime "Making Days Longer", "One Day", "To All Of You", "Clean Living", "Since We Last Spoke", "1976", "Iced Lightning", "Through The Walls", and "Someone's Second Kiss".  © 1996-2020, Dusty Groove, Inc.
(Out of print.)