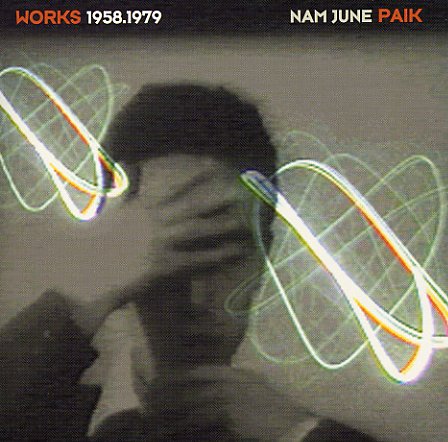 A great collection of musical work by Nam June Paik – the artist who's probably best known to most for his groundbreaking video work, and his relationship to the Fluxus movement – but who was also an important student of John Cage, and used a lot of great experimental music in his own work. A number of the pieces on the set are piano-based, and a few others feature tape/sound collages that get pretty way out. Titles include "Hommage A John Cage", "Etude For Piano Forte", "Prepared Piano For Merce Cunningham", and "Duett Paik/Takis".  © 1996-2022, Dusty Groove, Inc.
(Out of print.)