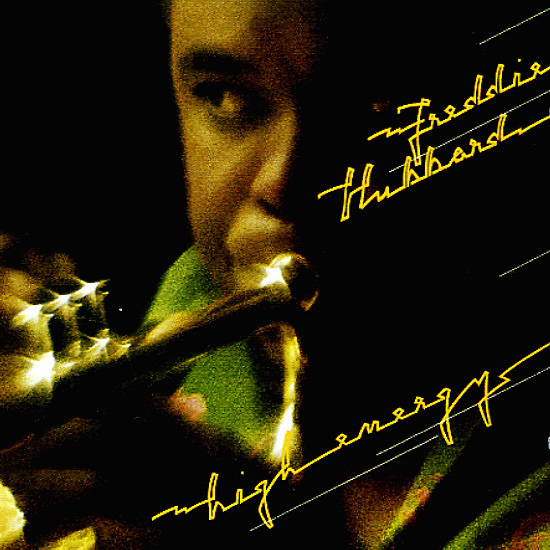 Sweet electric Freddie Hubbard – a wonderfully laidback session that's filled with space and soul – hardly what you'd expect from the title! The album follows nicely in the style that Hubbard hit at CTI – an openly flowing groove that has Freddie's trumpet on top of long electric piano lines from George Cables, with occasional fuller backings to flesh out the sound! Arrangements are by Dale Oehler, who's conducting a larger group behind a core quintet that also features excellent reeds from Junior Cook – possibly one of his strongest (and only) appearances on an electric date like this. Cables is the champ, though – and really makes the set cook by changing the vibe strongly with his keys – setting a tone for Freddie throughout. Titles include "Camel Rise", "Crisis", "Too High", "Black Maybe", and "Baraka Sasa".  © 1996-2021, Dusty Groove, Inc.
(Cover has light wear.)