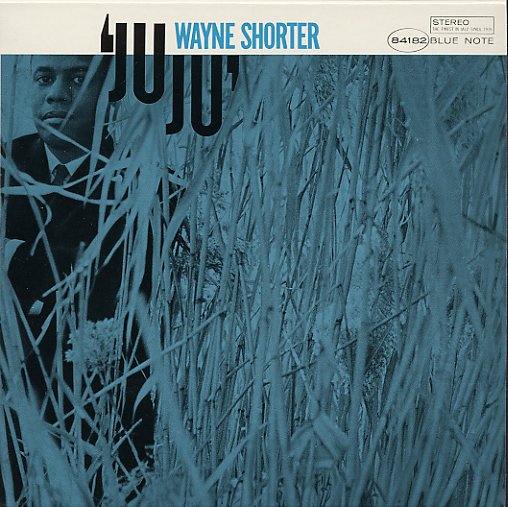 Genius, pure genius! Like all of Wayne Shorter's Blue Note sessions from the mid 60s, this album's a beautiful blend of hard bop ideas with a modern spiritual soulful consciousness – as important in its own way as Coltrane's work of the time – an incredible precursor for sounds from generations to come! Shorter's tenor solos are the main focus here, and he plays with creativity and imagination that you don't often hear on his later works – a sharp, soulful approach – but one that's already light years ahead of some of his Blue Note contemporaries – reaching for new ideas, but without any sense of effort – none of the overly-tense notes you'd get later, and instead just a marvelously fluid feel that really makes sense from the very first note – tremendous listening for both the lifetime jazz fan or the newcomer. McCoy Tyner plays piano, and Reggie Workman and Elvin Jones complete the group – and titles include "House Of Jade", "Deluge", "Mahjong", and "Yes Or No".  © 1996-2022, Dusty Groove, Inc.
(Out of print, first CD pressing with a small cutout through the spine.)