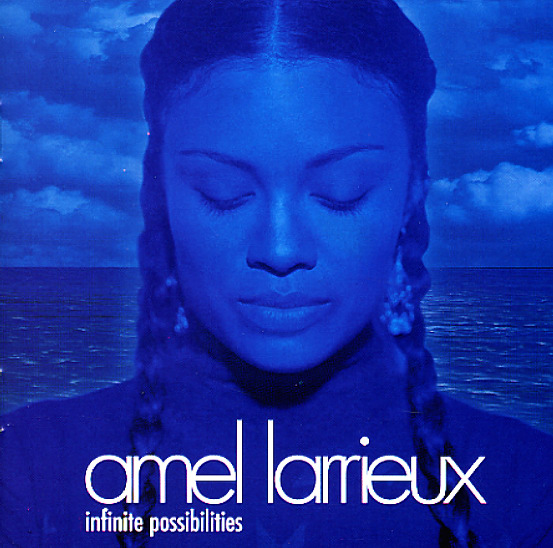 A seminal set in helping shape the sound of Neo Soul for the 21st Century – the solo debut of Amel Larreiux, recorded after an initial rise to fame in Groove Theory! The set's got a simple, yet seductive groove – a mix of spare beats and keyboards that really gives Amel's sweet vocals plenty of space to open up and flow – a wonderful change from other contemporary R&B at the time – and a record that still sounds plenty darn fresh many years later! "Get Up" was a huge radio cut here, but there's so many smooth groovers on here, you'll never have to skip around, including "I N I", "Sweet Misery", "Even If", "Weather", "Shine", "Searching For My Soul", and "Make Me Whole".  © 1996-2021, Dusty Groove, Inc.