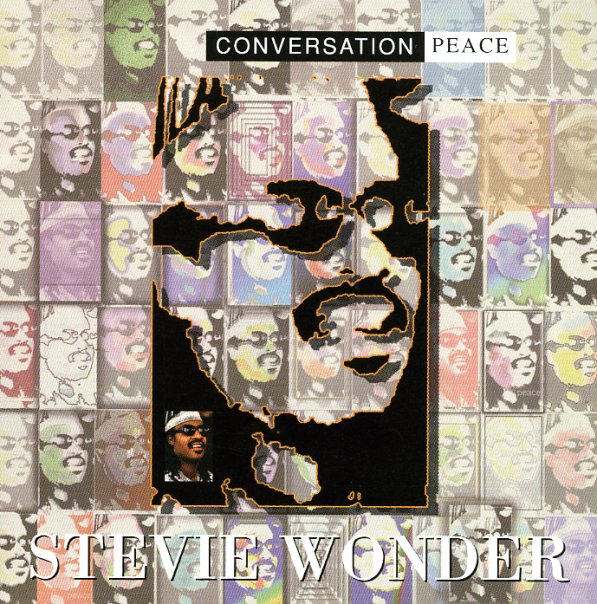 (Out of print, BMG Direct pressing. Disc has initials in marker.)

Fulfillingness' First Finale
Tamla, 1974. Used
CD...$6.99 (LP...$16.99)
A fantastic 70s classic from Stevie Wonder – part of a great run of records in which he broke completely from his earlier Motown sound – and showed the world that he was one of the true musical visionaries of the decade! The righteous currents of his previous few albums are fully in ... CD

Talking Book
Motown, 1972. Used
CD...$2.99
One of the classics, and an album that's filled with a sense of majesty and power that will knock you dead – despite the kind of silly cover of Stevie sitting on a hill, playing in the dirt! By this point, Stevie knows he's on top of the world as well he should – and he's honing the ... CD