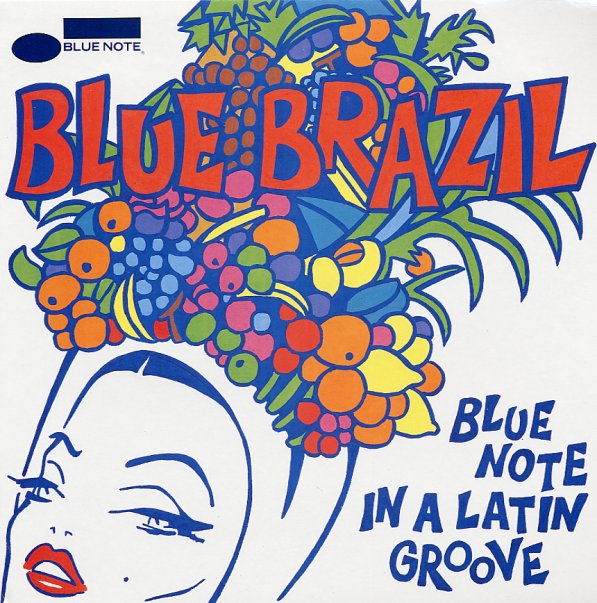 One of the best Brazilian compilations you could ever buy! Fantastic compilation of rare Brazilian jazz cuts, put together by London DJ Joe Davis for Blue Note UK a few years ago. Finally out now in the US, and includes some of the finest material from the EMI-Odeon Brazil catalog – the kind of Brazilian goodies we've been cutting our teeth on for years! Includes work by Milton Banana Trio, Joyce, Som Tres, Quarteto Novo, Luiz Arruda Paez, Mandrake Som, Perry Ribiero, Marcos Valle, and more! The tracks are a stunning mix of bossa, jazz, Brazilian funk, and lots lots more! Still one of the best-ever Brazilian compilations we've heard, and if you were ever looking for a good introduction to the music, this is it!  © 1996-2022, Dusty Groove, Inc.
(Out of print.)