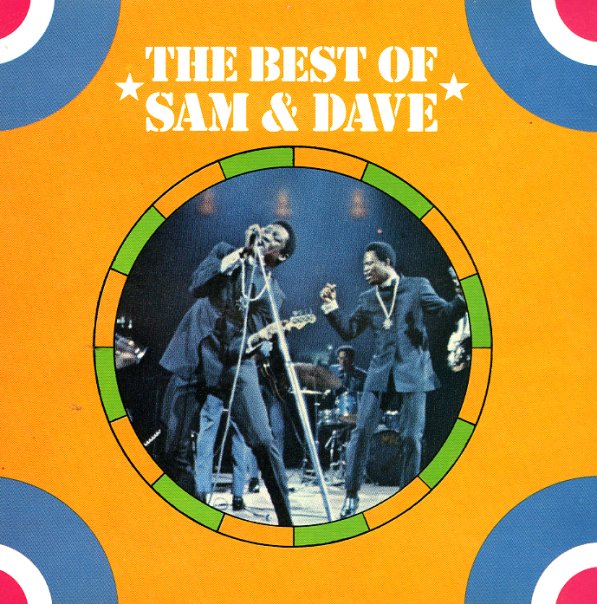 Best Of My Love – Best Of The Emotions
Legacy, Mid 70s. Used
CD...$4.99
From a hard soul trio to one of the biggest soul chart acts of the mid 70s, The Emotions had an amazing ride to the top. Although the sisters started out in the field of gospel, then moved through indie labels to cut a few nice raw soul albums for Stax, it was the Chicago soul genius of Maurice ... CD

Cat In The Hat
Clouds/Sin-Drome, 1980. Used
CD...$9.99
One of the greatest moments ever from Bobby Caldwell – a special little album that occupies it's own place between genres – a touch of soul, the warmth of jazz, and a delivery that really helped Caldwell reach out to some big new audiences at the time! There's a cool, compressed feel ... CD

Time Flies When You're Having Fun
RobSo, 2009. Used
CD...$1.99
Time flies, but Smokey Robinson keeps things cool – laidback and mellow, and very much in the mode of his best solo work from earlier years – with a subtle glow in the backings that has us thinking "quiet storm" all over again! Given Robinson's rep, it would have been easy to ... CD