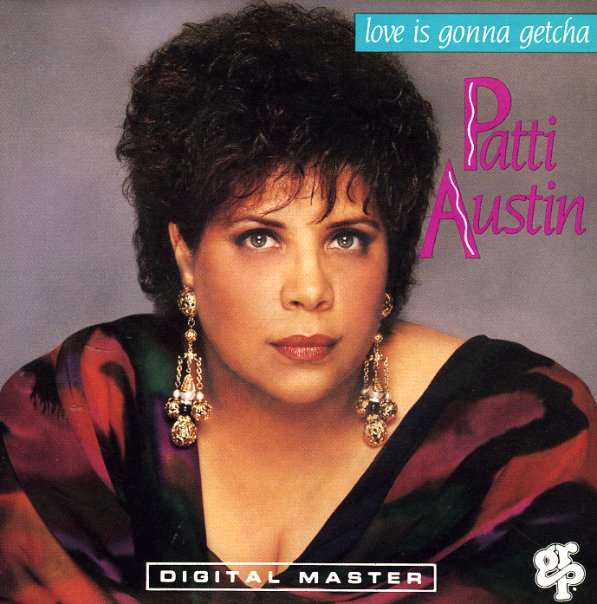 Warm jazzy soul from Patti Austin – a record that still holds strongly in the sound she pioneered with GRP Records in earlier years, proof that Austin was one of the leading lights of the label during its classic years! There's a few tinnier keyboards here than a decade ago, but there's plenty of great mellow moments too – and overall, Austin's still quite far from some of the too-commercial soul of contemporaries who were trying to cash in on her act. Dave Grusin produced, and titles include "In My Life", "Too Soon To Know", "Through The Test Of Time", "Good In Love", "Wait For Me", "First Time Love", and "In My Dream". CD also features the bonus track "The Girl Who Used To Be Me".  © 1996-2021, Dusty Groove, Inc.

Blues After Hours
Crown, Mid 50s. Used
CD...$6.99
Seminal sounds from Elmore James – a classic album that brings together material recorded in California, New Orleans, and Chicago – all with an amazing focus on Elmore's stunning talents on electric guitar! The music here mixes sides that have tight band backing with some smaller combo ... CD