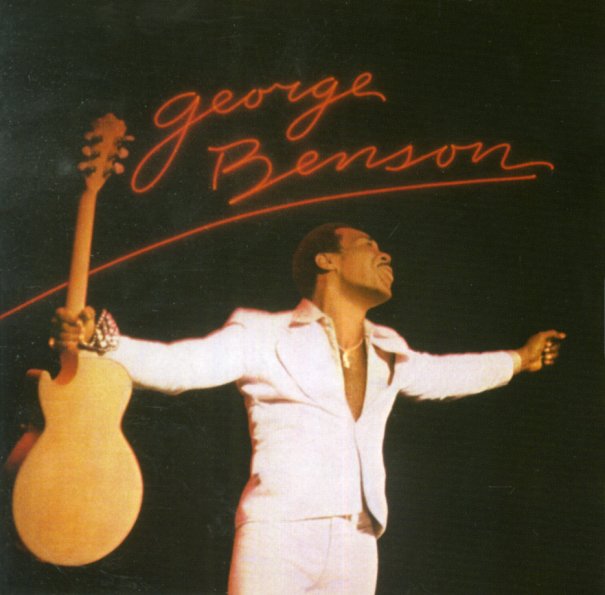 Titles include "Ode To A Kudu", "We As Love", "Lady Blue", "Windsong", "Weekend In LA", "It's All In The Game", and his classic take on "On Broadway". With Phil Upchurch on rhythm guitar, Ronnie Foster on keyboards, Jorge Dalto on piano and keyboards, Stanley Banks on bass, Harvey Mason on drums, and Ralph MacDonald on percussion.  © 1996-2022, Dusty Groove, Inc.
(Out of print, BMG Direct pressing.)