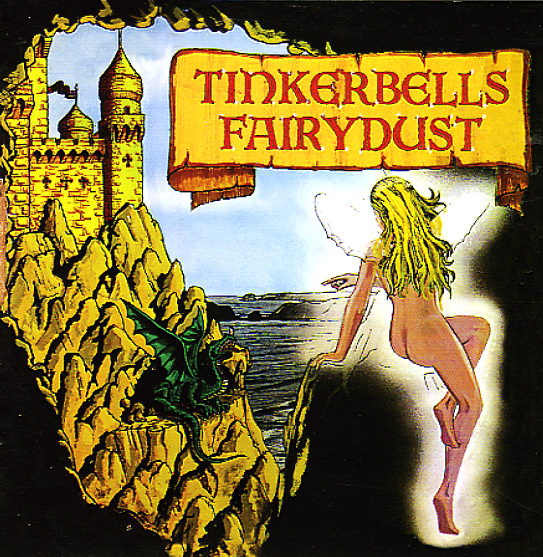 An album that's gone on to be the stuff of legend over the years – even though the original pressing of the record likely never made it out of the factory! Tinkerbell's Fairydust have this great way of blending harmony pop of the mid 60s with some of the trippier touches of the end of the decade – maybe not as weird and wild as the image on the cover might make you expect, but with a special sort of charm that's definitely all the group's own! There's a few familiar tracks on the record from the Cali scene of the late 60s – but the presentation here is very different, and makes the whole thing sound a lot more like some of the lost Decca UK gems of the time than any records that American labels were issuing. Titles include "Twenty Ten", "Marjorine", "The Worst That Could Happen", "In My Magic Garden", "Never My Love", "Lazy Day", "Every Minute Every Day", "Whole World", and "Happy". CD features 9 more bonus tracks, most of which are a nice prequel to the record – as they were recorded by earlier groups The Rush and Tommy Bishop's Ricochets – tracks that include "I Should Have Known", "Walking My Baby", "Follow Me Follow", "Enjoy It", "Make Mine Music", and "On The Other Hand".  © 1996-2023, Dusty Groove, Inc.