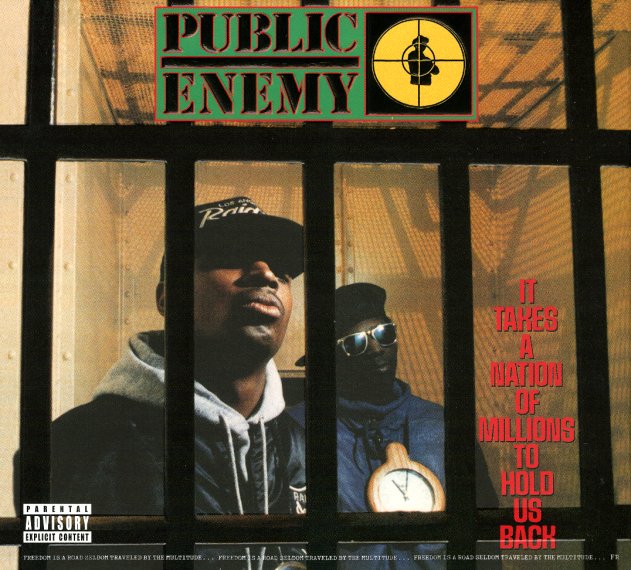 Also available
Public Enemy — It Takes A Nation Of Millions To Hold Us Back ... CD 6.99

Radio
Def Jam, 1985. Used
CD...$5.99 (CD...$6.99)
The fantastic first album from LL Cool J – one that really kicked off a whole new school of hip hop – the early Def Jam era! Radio features straight up excellent early Def production from Rick Rubin and loads of tight tracks from LL – whose charisma continued to flow for the next ... CD

Game Theory
Okayplayer/Def Jam, 2006. Used
CD...$1.99
The Roots return with their first album on Def Jam – a rich batch of soulful, heavier moods, cultural reflection, and some incredible modern Philly funk playing behind the thoughtful rhymes – probably the deepest album to appear on Def Jam in the past decade or so! Game Theory shares ... CD