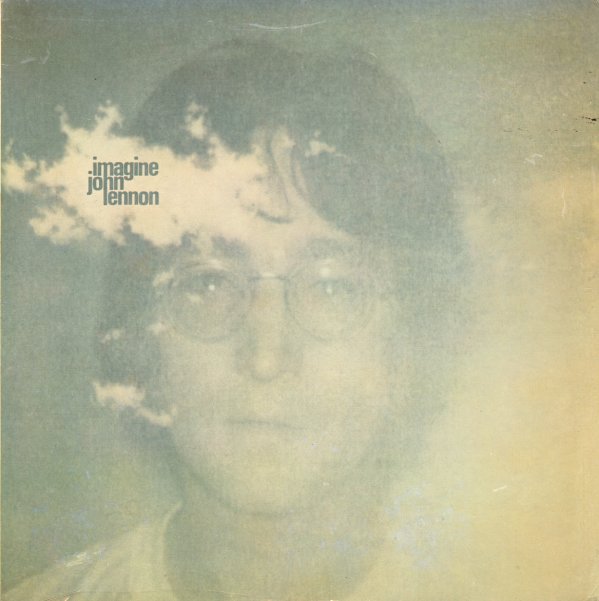 Not the out there primal scream of Plastic Ono, and more of an impeccably produced, easy to love landmark from John Lennon! The title track, beautiful as it is, is so heavily ingrained into rock & roll myth making machine that it's become too easy to overlook how great most of the songs on the album are. It must be the most consistent of John's LPs post-Beatles, and it's just about as essential as they come. Co-produced by Phil Spector, yet it's often not as grandly orchestrated as a Wall Of Sound effort, and well tailored to Lennon's songs. Includes "Give Me Some Truth", "Oh My Love", "How Do You Sleep?", "Imagine", "Crippled Inside", "Jealous Guy" and "I Don't Want To Be A Soldier".  © 1996-2021, Dusty Groove, Inc.
(US pressing with Bell Sound stamp. Cover has edge wear. Back cover paste-on is unglued and wrinkled on the edges.)