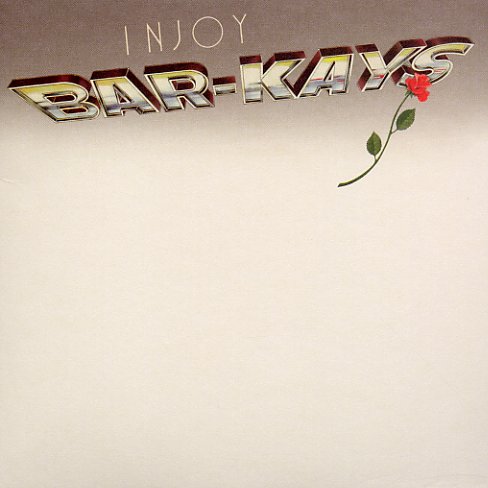 Later Bar-Kays at their best – still plenty funky, but also working in a smoothly soulful style that became the group's trademark sound at Mercury! The album's got a real bass-heavy appeal from the start – working in a mode that shares a lot with Cameo, The Gap Band, and some of the other mainstream funk acts at the time – yet which still occasionally shows the group's roots in the rougher Memphis scene. There's actually some great ballads on the album alongside the funk – tunes that sweeten the set nicely, and provide a good counterpoint to the more uptempo numbers. Titles include "Girl I'm On Your Side", "More & More", "Running In & Out Of My Life", "You've Been", and "Up In Here".  © 1996-2021, Dusty Groove, Inc.
(Out of print, sleeve has some edgewear.)