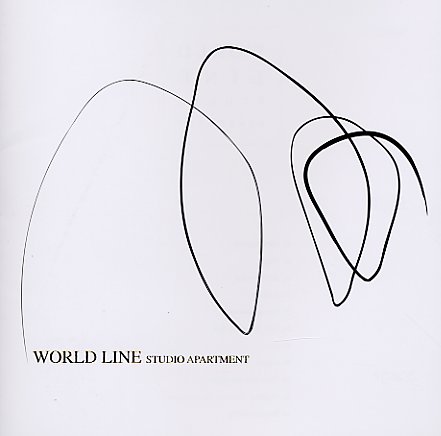 A great little set from Studio Apartment – a group who work in the same jazz, soul, and Brazilian-influenced territory as some of our favorite recent artists from Japan! There's a definite Jazztronik sensibility percolating in the mix here – alongside Sleepwalker and Izanami sensibilities – as real jazz instrumentation comes into play with electric keys, cosmic beats, and some occasional vocals that really give the best tunes a solidly soulful finish! About half the set's instrumental, but there's a depth here that holds the whole thing together with a really unified vision – changing colors and tones from track to track, but keeping an ear out for tunes that have a sense of joy and life throughout! Guests include Chieko Kinbara, Monique Binham, and Shihoko Hirata – and titles include "Flight", "Brave Mind", "Iceman", "Straighaway", "Life From The Sun", "Ryu", "Nature Spirit", and "Dive Into The Night".  © 1996-2021, Dusty Groove, Inc.
(Out of print, includes obi.)