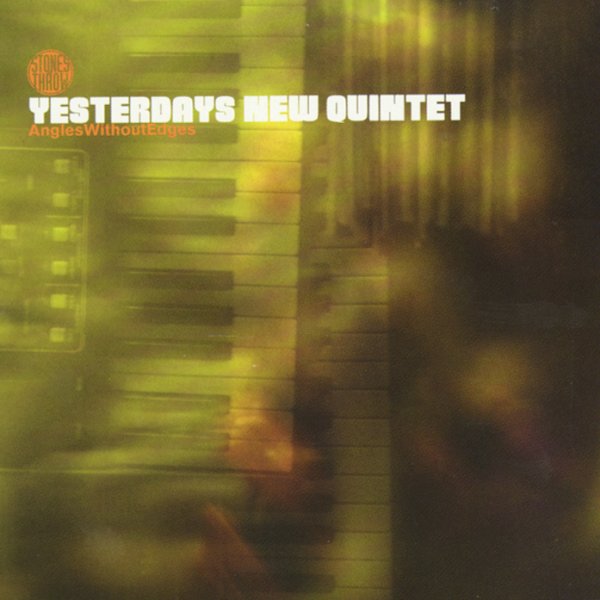 Throw away all your 70s electric funk records – because the classic sound is back, and fresher than ever! Yesterday's New Quintet is a side project from hip hop producer Madlib – and the group's firmly steeped in a love of the mellow funky sound of 70s labels like Kudu and CTI. Vibes collides with Fender Rhodes collides with sweet drumbeats collides with slight touches of turntablist production – for a sensational full LP debut that's one of the best new funky records we've heard in years! The sound is incredible – and these guys really do a heck of a lot more than just recreate an older style of music. They take all the hip hop/beathead love of 70s mellow jazz funk, and lift it firmly into the 21st Century with a whole new set of hooks and grooves! Titles include "Julani", "Papa", "Daylight", "Hot Water", "Sun Goddess", "Last Day", "Broken Dreams", "Life's Angles", "Keeper Of My Soul", and "Uno Esta".  © 1996-2021, Dusty Groove, Inc.
(Out of print.)