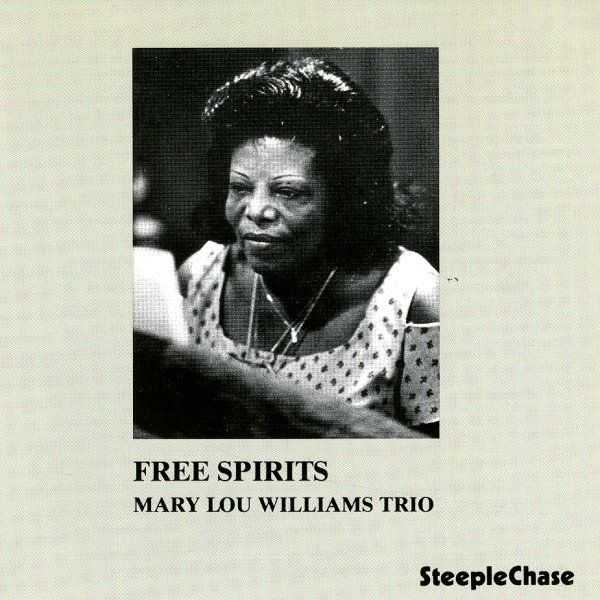 Zodiac Suite (plus bonus tracks)
Folkways, 1945. Used
CD...$5.99
One of the first higher-concept recordings from pianist Mary Lou Williams – recorded in the mid 40s, but with a musical vision that holds up beautifully all these many years later! Despite the large group expectations you might have from the "suite" in the title, the tracks are all ... CD

Lucky Sunday
Steeplechase (Denmark), 2019. Used
CD...$11.99
Bassist Ron McClure's a might generous leader – as he sets the sound up with a really rich vibe right from the start, but also lets his other quartet members really get some time to shine in the spotlight! The album's awash in great tones from Anthony Ferrara on tenor, and Rob Block on piano ... CD

Alternative Contrafacts
Steeplechase (Denmark), 2018. Used
CD...$11.99
Fantastic work from Gary Smulyan – a baritone saxophonist who may well be one of the few really standout players on his instrument these days – working in a legacy that puts his mighty talents right up there with Pepper Adams, Serge Chaloff, and a rare few others who could really make ... CD

Flight To Norway
Steeplechase (Denmark), 1978. Used
CD...$19.99
A late 70's trio date featuring Duke Jordan on piano, Wilbur Little on bass, and Dannie Richmond on drums. The set list features plenty of Jordan originals including "The Bullet", "Undecided Lady", and "Dancer's Call" – plus the standards "A Night In ... CD

Evening With Joe Albany
Steeplechase (Denmark), 1973. Used
CD...$9.99
A lost treasure from the great Joe Albany – a well-recorded solo performance from the 70s, and one that really gets at the increasing complexity of Albany's music in his later years! Joe's maybe best-remembered for his contributions to bop, but he's also a player with a sound that really ... CD